As 2019 has passed us by at such a quick pace, both Andy and I would like to take a quick moment to wish our entire viewing audience a very Merry Christmas and the happiest New Year.

END_OF_DOCUMENT_TOKEN_TO_BE_REPLACED

As 2018 has passed us by at such a swift pace, all of us here at Think Blue Planning Committee would like to take a quick moment to wish our entire viewing audience the happiest of holiday seasons.

END_OF_DOCUMENT_TOKEN_TO_BE_REPLACED 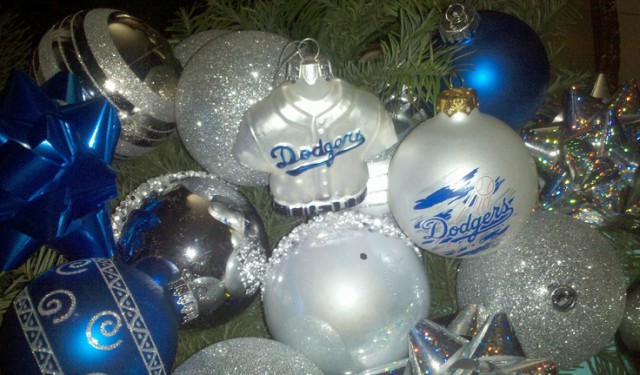 Happy holidays to all of our loyal readers! What a year 2017 has been, both for our blog and for our team. The season will be long remembered, even if the outcome wasn’t quite what we all had hoped. Still, there was a World Series in which the Dodgers appeared and that we celebrated.

END_OF_DOCUMENT_TOKEN_TO_BE_REPLACED

In an effort to gain momentum and show a bit of reader appreciation heading into the autumn months, the folks here at Think Blue Planning Committee decided it would be a great time to conduct our third official giveaway—another set of two Clayton Kershaw Bowman rookie cards.

END_OF_DOCUMENT_TOKEN_TO_BE_REPLACED 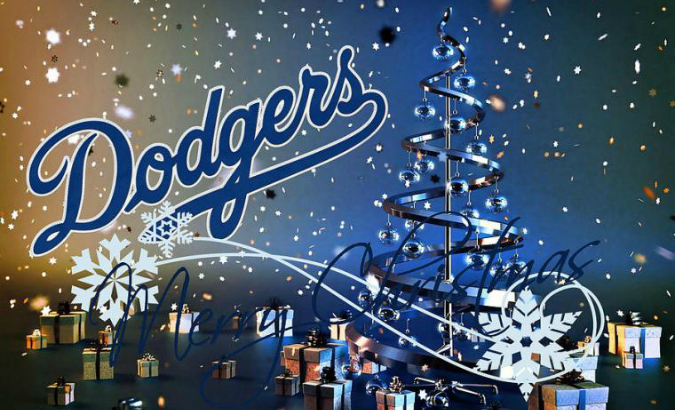 As 2016 has passed us by at such a swift pace, all of us here at Think Blue Planning Committee would like to take a quick moment to wish our entire viewing audience the happiest of holiday seasons.

END_OF_DOCUMENT_TOKEN_TO_BE_REPLACED 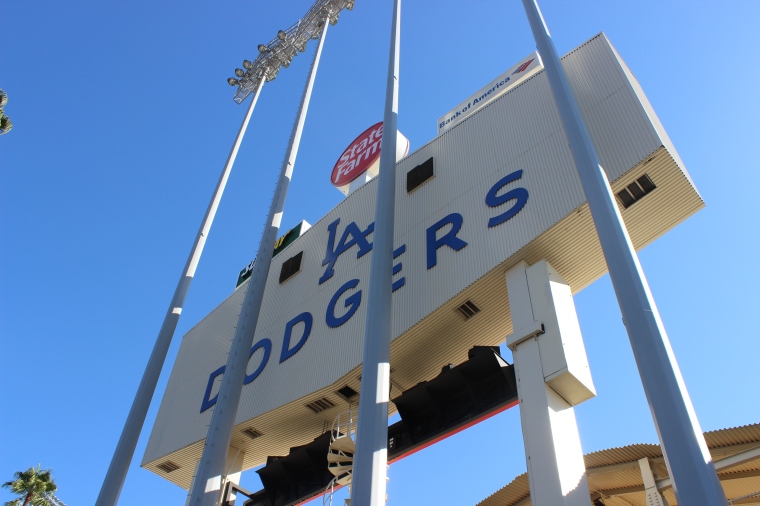 (Editor’s note: TBPC would like to welcome Andy Lane Chapman to the writing team. Hopefully, Andy will tolerate the quirkiness of both myself and the blog site and continue to contribute many insightful articles in the future. Feel free to give her a follow on Twitter.)

When I first joined Twitter, I was told a few times by other Dodgers fans, that I was not a “real fan”.  A “real fan” couldn’t possibly live outside California, let alone all the way across the country.  Of course this is a load of bull, but allow me to tell you how I became a Dodgers fan that lives in Pennsylvania.

My father was military, and I was born in Ft. Huachuca, AZ.  My mother was the baseball fan in the family; she grew up going to see the Dodgers in the bleacher seats in the 50’s   My family had just moved from Germany to Arizona, and my mother was able to enjoy baseball again.  The only team on her TV was the Dodgers.  I am proud to say that my first major league baseball game, at the ripe old age of 15 months, was at Dodger Stadium.

My father retired after 20 years of service, and moved my family back to NorthEast PA. My mother continued to follow the Dodgers, and so I grew up with the love of them, shunning the thought of rooting for the local teams, the Phillies, the Mets, or God forbid the Yankees.  My first crush, age 6, was Steve Sax.  Not being able to watch too many games on TV, I poured over the paper the day after games to read the box score and find out the outcome of the game.  I clearly remember to this day, KNOWING Kirk Gibson was going to hit that homer in ’88.

Flash forward to today.  My love of the Boys in Blue hasn’t wavered, I daresay it has only intensified.  Twitter has made me feel much more connected to them, being able to converse with other fans and having access to real-time info.  And thanks to the baseball package and mlb.tv, I am able to watch almost every game and listen to the best there is, Vin Scully.  Now I am excited to continue that love and learning about this team though here.  I look forward to connecting with other Dodgers fans, no matter where we’re located.  You can follow me @DodgerGirlinPA on Twitter.