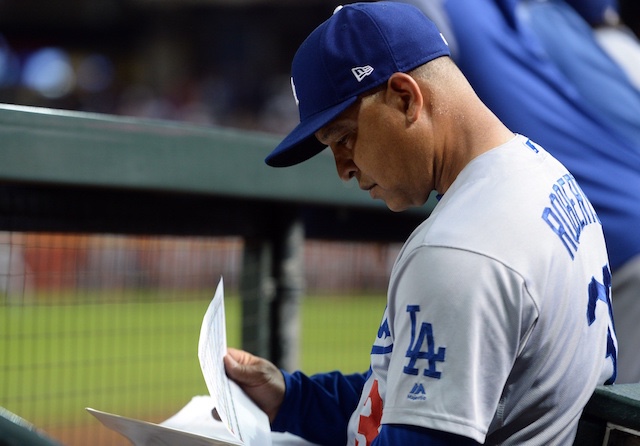 Welcome to the last Monday without baseball for a while *

*We all hope that there won’t be any issues with starting the Major League Baseball season in the middle of the pandemic, but to me, the chances of that seem slim.

The list of players who are opting out of playing the season started Monday, with both Ryan Zimmerman and Joe Ross of the Washington Nationals stating that they will not be playing this season. Zimmerman put out a statement through his agency citing having a newborn baby as one of the reasons why he would not be playing in 2020.

Mike Leake of the Arizona Diamondbacks also will not be playing this season. The right hander was fighting for a spot at the back-end of the DBacks rotation. Leake’s father is paralyzed, and that no doubt had an impact on the pitcher’s decision. He will be walking away from $5 million in the final year of his contract, but as we know, you cannot put a price on health and well-being.

The Minnesota Twins told two of their veteran coaches that they will be sitting out this season. Bob McClure, 68, and Bill Evers, 66, are not being allowed to coach due to safety concerns. Manager Rocco Baldelli said it was heartbreaking to have to tell them, adding, “I can’t imagine how it feels.”

Manager Dave Roberts and President of Baseball Operations Andrew Friedman said in a media Zoom call that two players on the Dodgers had expressed concern over playing, but that neither had given indication that they would be opting out of the season. Two specific players come to my mind of who might be hesitant about not wanting to chance contracting a disease that can wreak havoc on so many different parts of your body, but we will wait and see if any do actually opt out.

There are still issues that seemingly have to be worked out, like what happens if an outbreak happens in a clubhouse. Right now, the protocol is that every player will be tested when they first report to camp. They will then be subject to a temperature check every day, a saliva test every other day, and a finger prick blood test for antibodies. 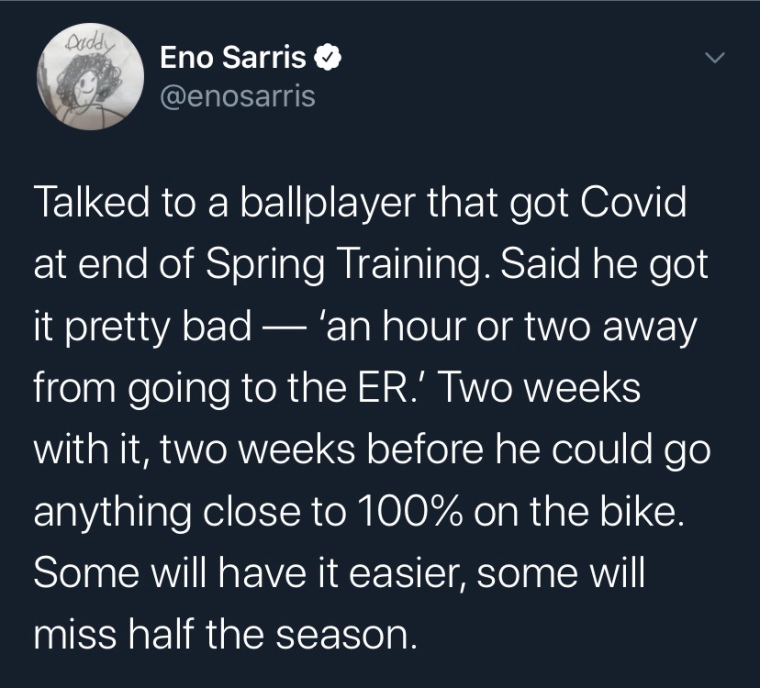  Last week I wrote a story about how I thought the season should not be played, and I still think that way. Buster Olney of ESPN went on a radio show and said that he gives the season being completed a 5% chance of happening, and the World Series a 0% chance. I tend to agree. With things how they are and no end in sight, coupled with the amount of travel teams will have to do, I don’t see how it will all go off without a hitch.

However, I am resigned to the fact that the MLB will still attempt to have a season, and I pray that no players, coaches or staff will become seriously ill because of this season.

Stay tuned to Think Blue Planning Committee daily, as we will work to bring you the latest in news, reporting, and information about the upcoming season as things progress.