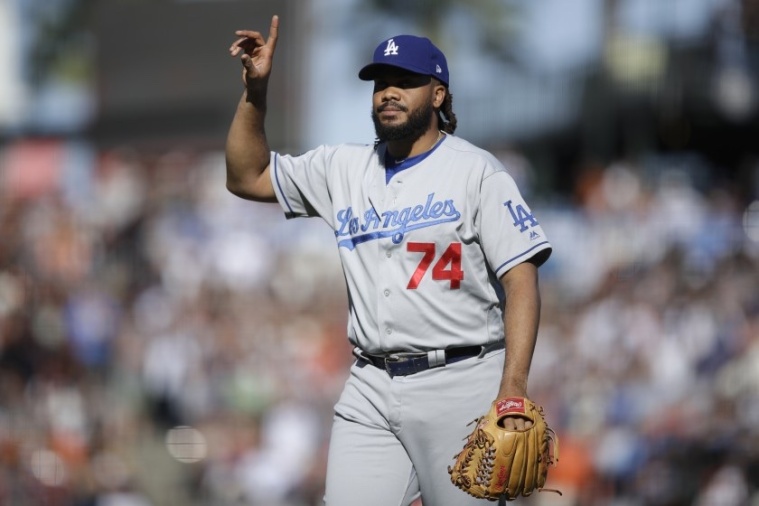 We’ve reached the time in October when the World Series is set to begin. While many fans of the Dodgers may not be watching or even paying attention to the playoffs for varying reasons, I for one am intrigued to see if the underdog Washington Nationals can indeed take down the mighty Houston Astros. 

A lot of the discourse leading up to the series has been about the starting pitching. In the ALCS specifically, it was about both teams’ lack of a true fourth starter. Game 4 of that series boiled down to what was a bullpen game for both teams, and it does sting some that the Dodgers ironically would have been able to handle that better than most clubs.

On Friday and Saturday, Dennis covered both the possibility of Rich Hill coming back and the Dodgers’ options at starters for the upcoming season. In 2020, in order for the game to move more quickly, a thing that MLB has deemed a “problem”, a change will be enacted for the bullpen. When a new arm is brought in in relief, that pitcher will be required to stay in the game to face at least three batters.

So how will this affect the makeup of the rest of the Dodgers pitching staff beyond the starters? As Dennis discussed, the Dodgers have more than five starters currently, and one would believe that the Dodgers would try to get at least one front line starter whether they re-sign Hyun-Jin Ryu or go after a big name free agent along the lines of Gerrit Cole. The role of someone like a Ross Stripling or a Dustin May or a Tony Gonsolin, one or more of whom would not make the starting rotation, may be more important in the bullpen.

This move will basically render the LOOGY obsolete, so that would change Kolarek’s usage. Another thing that has gone by the wayside, at least in recent years for the Dodgers, is the number of innings that a starter goes into the game. Gone are the days of a starter consistently going seven or eight innings, let alone finishing out the game. This is a combination of the Dodgers employing pitchers who either need to be on lower pitch counts due to past surgeries, or ones like Kershaw and Ryu who pitch more to contact, and are not blowing the ball past batters.

As the Dodgers have been in the playoffs every year for the last seven, and gone deep in two of them, I’m all for having more long arms to back up the starters than just using a slew of arms to finish out the game. It will be interesting to see who makes the bullpen out of spring training, how Joe Kelly heals over the winter, how Jansen looks, and if they can ultimately put together a bullpen that doesn’t rely on using Kershaw to try to save the game for them.  Maybe an early exit from the playoffs could be a blessing in disguise, at least as far as innings pitched and wear and tear on arms goes.

As I am always pulling for the underdog and am a National League girl, I heartily say, Go Nats!

13 thoughts on “A Very Preliminary Look at the 2020 Bullpen”