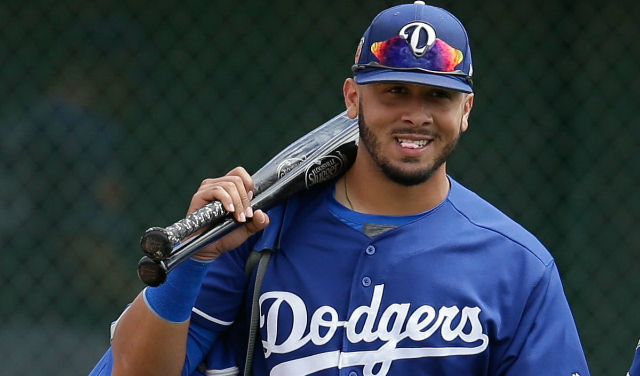 Rosscup, 31, is selected after signing a minor league contract with the Dodgers on June 12. The southpaw made seven appearances for Oklahoma City, tossing 6.0 innings, allowing six runs and striking out ten. He started the season with the Seattle Mariners, going 2-0 with a 3.21 ERA (5 ER/14.0 IP) in 19 games before being designated for assignment on May 17. This will be his second stint with the Dodgers organization after going 0-1 with a 4.76 ERA (6 ER/11.1 IP) and 20 strikeouts in 17 games for the Dodgers in 2018.

Gonsolin, 25, made his Major League debut yesterday, suffering the loss, allowing six runs, four earned in 4.0 innings of work. He recorded his first Major League hit in the third inning off Taylor Clarke. The former Gael is a combined 19-11 with a 3.11 ERA (88 ER/255.0 IP) and 296 strikeouts in four minor league seasons.