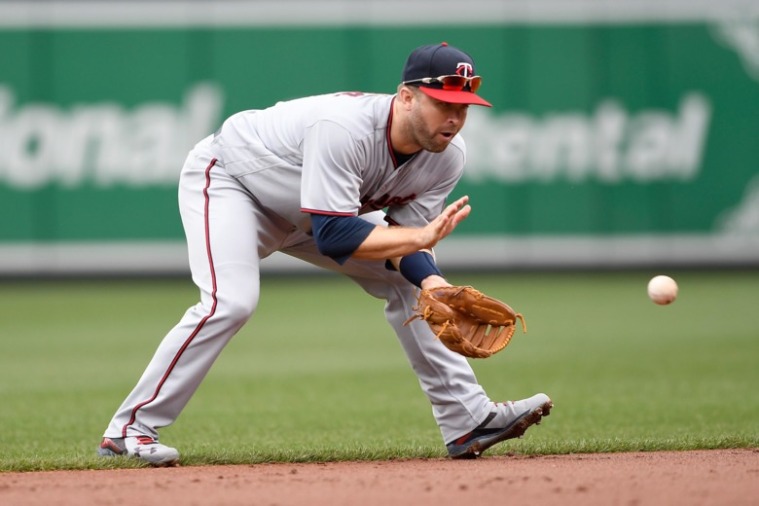 Similar to years past, the Dodgers waited until the closing hours of the 2018 non-waiver deadline to make multiple additions to the player roster. To compliment its move two weeks ago in gaining Manny Machado, the club acquired infielder Brian Dozier from the Twins and righty reliever John Axford from the Blue Jays on Tuesday.

In the deal for Dozier, the Dodgers sent infielder Logan Forsythe, first baseman/outfielder Luke Raley, and righty pitcher Devin Smeltzer to Minnesota. Furthermore, it was reported that there was no money exchanged between the two clubs.

Raley was ranked as the 19th best prospect in the Dodgers system according to MLB pipeline.

The 31-year-old Forsythe appeared in 70 games with the Dodgers this year, batting .207 with 10 doubles, two home runs and 13 RBI. Over two seasons with Los Angeles, he has hit .218 with eight home runs and 49 RBI along with a .325 on-base percentage in 189 games. With the departure of Forsythe, the Dodgers will still remain below the cap of the luxury tax threshold.

The right-handed hitting Mississippi native obviously provides more offensive power to an already stacked Los Angeles lineup. With the prospective return of Justin Turner in the next week or so, it gives the team to use the versatile Chris Taylor in more of a super-utility role, while it also appears that Max Muncy will now see most of his time at first base.

In the Axford trade, the Dodgers sent righty reliever Corey Copping to Toronto.

Copping, a native of Pasadena, has posted a 4-0 record with three saves and a 2.52 ERA in 35 combined games with Triple-A Oklahoma City and Tulsa this season. He combined to limit hitters to a .224 average and struck out 59 batters against 26 walks.

The 35-year-old Axford appeared in 45 contests for the Blue Jays this season, going 4-1 with a 4.41 ERA while holding opposing hitters to a .234 average. The Simcoe, Canada native has been strong against left-handed hitters this season, limiting the opposition to a .147 average. He has pitched well in 11 games during the month of July, going 3-0 with a 3.86 ERA and has limited batters to a .200 average, while striking out 16 against four walks.

It is rumored that Dozier is on board a fight to Los Angeles, putting him in a position to play in Tuesday’s matchup with the Brewers at Dodger Stadium.