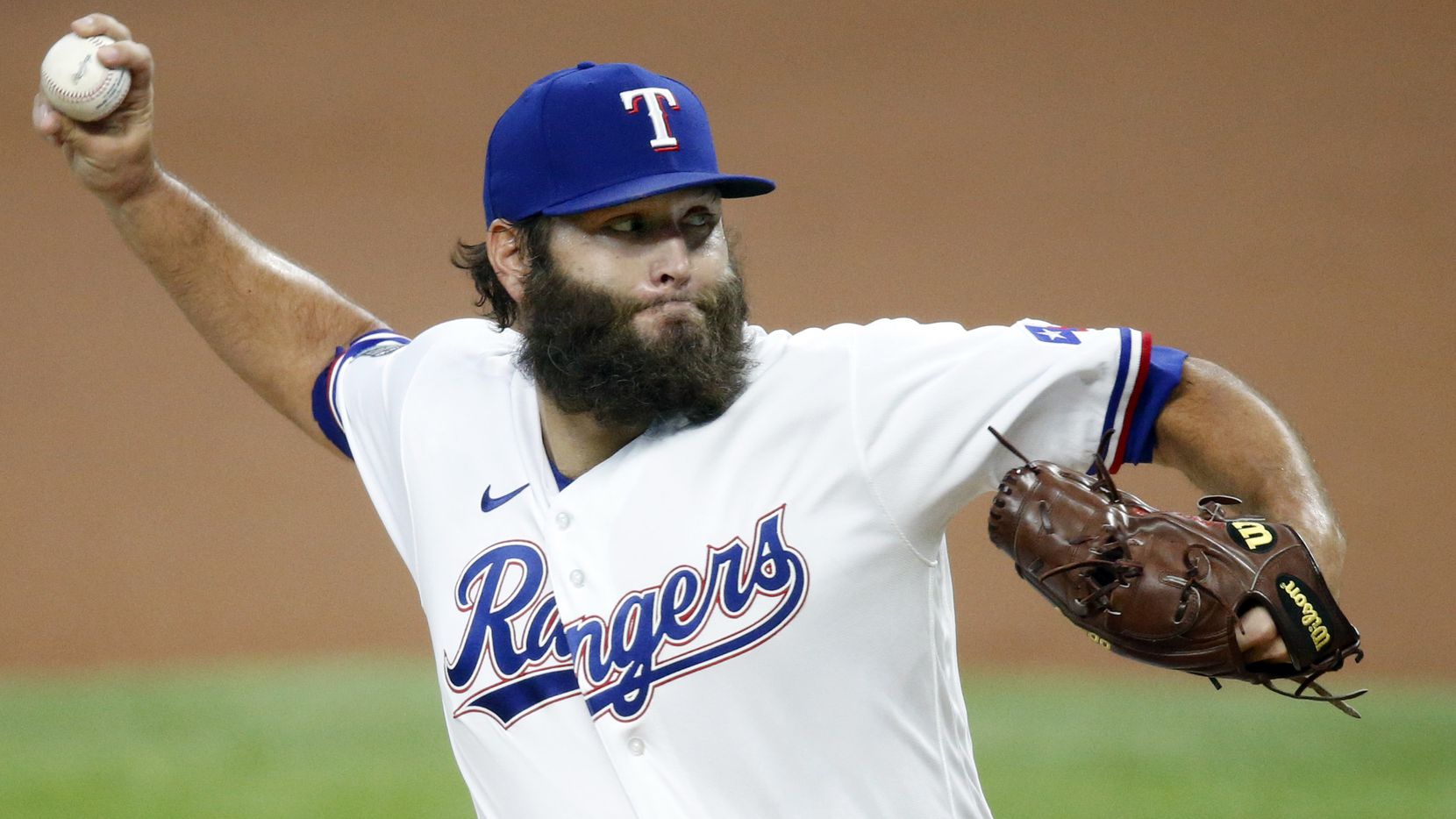 And just like that, the regular season is half over.

Of course, in this time of craziness that is only 30 games, but still we find ourselves at the halfway point. The Los Angeles Dodgers just finished a schedule of 17 games in a row with two road trips embedded within. I had worried that this might be a little stumbling block for them, but they finished it with a record of 13-4.

The Boys in Blue now find themselves with an overall record of 22-8, and the best record in the major leagues. They have a +79 run differential, 39 more than the next closest team in the Minnesota Twins. Their team ERA of 2.65 leads all of the majors. They have a team batting average of .250, only 10th best in the majors; but as we know, their lineup has not hit its full stride yet.

The Dodgers lead the majors in home runs with 59, 163 RBI, and 171 runs scored. All of this to say, the Dodgers are pretty darn good.

So as the trade deadline is now only a week away on August 31, do the Dodgers need to make any upgrades?

On Sunday, Dennis covered a general overview of the trade deadline, while also taking a good look at the pitching staff.

There have been a few names discussed amongst Dodgers fans on Twitter and blog chats. In the pitching department, Trevor Bauer and Mike Clevinger have both have their names brought up as possible trade candidates.

Bauer is having a stand out year with the Cincinnati Reds. He currently has a 0.68 ERA, 41 strikeouts, and a 0.57 WHIP with a 3-0 record over 26.1 innings pitched. He also has been going deeper into games, pitching 7.0 innings twice.

The Reds are currently 11-15, third in the National League Central. Bauer is on a one year, $17.5 million contract and is a free agent after this season. He is sure to have a lot of interest from other teams, and the price could be too high for what the Dodgers would want to pay.

Clevinger is another name making the rounds among Dodgers fans. The tall righty for the Cleveland Indians is a much cheaper option, only signed to a one year, $4.1M contract and is arbitration eligible for the next two years. He is 1-1 this season with a 3.24 ERA in 16.2 innings pitched and 15 strikeouts.

Cleveland is in second place in the American League Central with a record of 17-11, 1.5 games behind the Minnesota Twins. They are most likely not willing to deal a starter; however, Clevinger did violate the team’s protocol for Covid-19 protection and is currently at the team’s alternate training site. Someone with that kind of lapse of judgement doesn’t seem to fit into the kind of player that Andrew Friedman usually opts for, so I don’t see that trade happening either.

Lance Lynn is the last, and most intriguing name being talked about to possibly join the Dodgers rotation. Another tall right hander, Lynn would have one year left on his current three year, $30M contract. He is 3-0 with a 1.37 ERA with 39.1 innings pitched, with one complete game thrown. He has 42 strikeouts and only four home runs allowed. The Dodgers play against the Texas Rangers this weekend, and it would be funny if he switched teams mid-series.

Lynn is scheduled to start the middle game of the series against the Dodgers on Saturday.

In somewhat related news, Jacob Amaya was added to the 60-man player pool on Monday. Any player that is to be traded would have to be added to the 60 man before they were traded. Could absolutely be nothing, but also could be something to keep an eye on.

I tend to be in agreement with Dennis that the Dodgers will lay low, and not make any major moves within the next week. However, not much surprises me anymore. Stay tuned for any developments along the trade front.