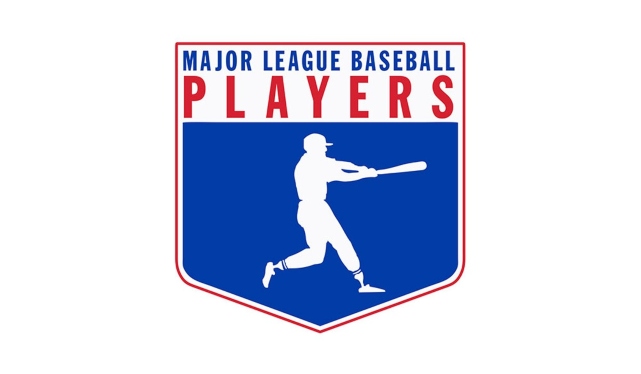 While there still isn’t any real hard news about progress being made between the owners and players surrounding prospective 2020 salary payouts, there was a small flurry of speculation that was shared by several different sources of the media early Sunday.

Buster Olney of ESPN in his weekend column hinted that just when everyone felt that some kind of agreement would eventually be reached, ownership may decide to take the road of standing firm with their latest offer.

According to Olney, “Sources say there is a group of owners perfectly willing to shut down the season, to slash payroll costs and reduce losses, and the disparate views among the 30 teams have been reflected in the decisions to fire and furlough.”

Olney also mentioned the possibility of a potential strike (noting the shortness of time remaining in the current collective bargaining agreement), stating that the owners, already damaged by the money losses this year, “could be more inclined to dig in and wait out the players, aiming for a lasting reconstruction of baseball’s financial model. The labor fight could go on and on, and by the time it all plays out, it’s impossible to know how many fans, feeling alienated or disgusted, will leave baseball behind once and for all.”

Indeed, for as much as the players and the owners are significantly affected by the entire scenario, some fans are also hurt, not just for missing out on several months of the country’s most popular pastime, but also by facing unaffordable costs to attend the games once the gates open up to fans.

Some examples show that for a family of four to attend a single game, average costs around the MLB figure to be somewhere just shy of $200.00, when taking into consideration parking, food and other minimal concessions. Moreover, wherever the 2020 season might end up, it isn’t immediately known if those prices will escalate in efforts to recuperate any lost funds.

Whatever happens, considering the current state of the economy, many families might find themselves in positions to spend less on baseball during a prospective shortened season this year than they have during past seasons when they were more financially stable.

Regardless, as Andy pointed out in her column on Friday, the general consensus was that both sides would need to reach a financial agreement by June 1 to keep a July 4 start to the season in the crosshairs.

And that doesn’t even take into consideration a mutual agreement regarding health and safety standards in light of the COVID-19 pandemic.

Still, there have been some other whispers floating about, specifically by Joel Sherman of the New York Post, who indicated that “the sides have until next weekend [June 7], maybe a day or two more, to reach an agreement that would allow teams to gather by the weekend of June 12-14 and have three weeks of spring training 2.0 and start the season July 3.”

Sherman also stated that the people in his own circle—from both sides—still believe that a deal will be reached soon. However, there are “real bad feelings, historic patterns of hate and other hurdles making it less than a sure thing.”

Stay tuned for details as they develop.