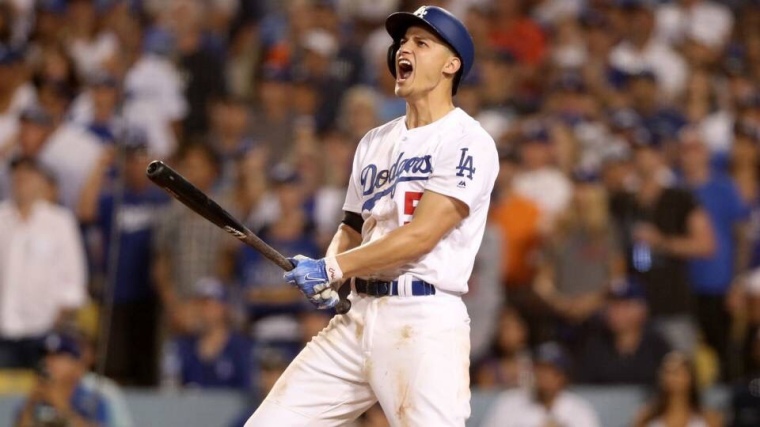 While many fans of the Dodgers are focused on the team acquiring a catcher or perhaps an impact outfielder in the coming weeks, they can’t forget about one of the biggest returns the Dodgers will see in 2019.

Corey Seager spent most of the 2018 season on the sidelines with an elbow injury that started bothering him in the fall of 2017. The then sophomore shortstop tried to work through the pain, ultimately becoming sidelined for the 2017 NLCS. He rehabbed his elbow throughout the offseason thinking he might be ready the 2018 season. But he ended up undergoing season-ending Tommy John surgery in early May, after just 24 starts at shortstop. His surgeries didn’t end there. He also underwent arthroscopic surgery on his left hip in August.

The loss of the 2016 Rookie of the Year at the shortstop position was a tough pill to swallow last season, especially since his next door neighbor Justin Turner was also out dealing with a wrist injury of his own. Chris Taylor took over a majority of the playing time for Seager, with Enrique Hernandez spelling him from time to time. Then, the Dodgers traded for Manny Machado just after the All-Star break, who defensively filled the shortstop gap very well.

Seager has been spotted working out at Dodger Stadium. President of baseball operations Andrew Friedman told Ken Gurnick of MLB.com earlier in December that Seager has now “switched gears” from rehab to training to be ready for actual baseball games.

“We’re encouraged with where he’s at, but we’ll know more as we get into January and he ramps up his baseball skills,” Friedman said. 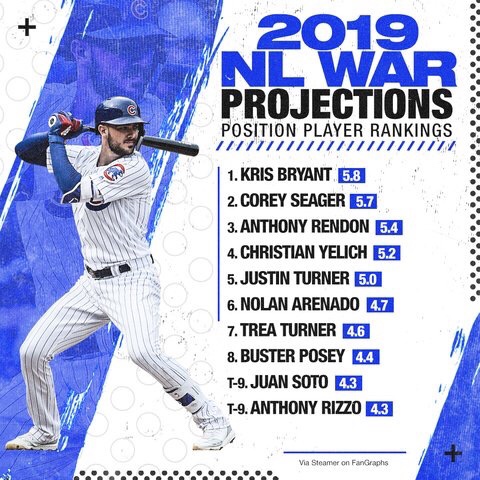 The Dodgers will only benefit from the return of their All-Star shortstop, both in stability and production. Once Seager is fully healthy, his presence will be felt throughout both the batting order and on the field, and it bears repeating, the stability of a steady, everyday shortstop will galvanize the team again.

34 thoughts on “Forget the Hot Stove: Corey Seager Could Make the Biggest Impact of 2019”