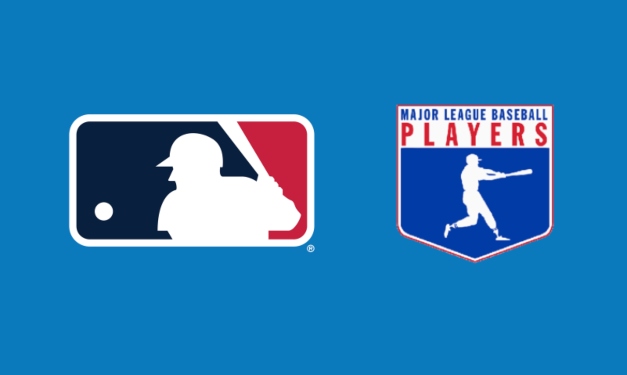 While there’s not much current news to report coming out of the Dodgers‘ camp, the biggest activity surrounding Major League Baseball at the moment has been the discussions between the Players Association regarding safeguard of its players.

Ken Rosenthal of The Athletic was among the first to detail these developments on Monday morning.

In the first order of business, Rosenthal highlighted that there’s a “transaction freeze” under discussion as far as player rosters go, which could be agreed upon in “very near future.” The freeze would be lifted when camps re-open. The Players Association wants to protect players with opt-out clauses in the month of March that have been effectively nullified.

Secondly, Rosenthal indicated that to cover spring training living allowances, players who return home or to their club’s home city can get up to $1,100 per week through the Players Association until April 9 or until such a time clubs provide a similar package. This benefit would apply to players on a team’s 40-man roster as of March 13 and certain non-roster invitees.

However, Rosenthal reported on Sunday afternoon a potential end to all organized workouts.

MLB expected to send out guidelines advising teams to end organized group workouts at spring and home parks, sources tell me and @EvanDrellich. Camps would remain open for individual needs, but with limited staff. Idea is stricter compliance with social-distancing practices.

According to The Athletic, Major League Baseball and the Players Association agree that spring training facilities are to remain open to players on a limited basis, with organized group workouts prohibited. MLB issued a memo clarifying the league’s new protocols on Sunday, following two days of in-person meetings between league and union officials.

“The strong recommendation from our infectious disease and public health experts is that Clubs should avoid all activities in which players congregate in significant numbers or are otherwise unable to practice the ‘social distancing’ protocols recommended by the CDC,” deputy commissioner Dan Halem wrote in his memo.

Stay tuned for more news as it develops.